Ian Berry completed his Murphy Rebel at Serpentine and it finally flew in July 2011.

The project (like many others) had a long history. From memory, Peter Giumelli had purchased the project from a previous owner in the Albany area. Peter suffered an untimely death in 2005 and Ian purchased it from Peter's estate. Another six years and it was finished. The first flight was carried out by Larry Turner.

Later the same year (2 November 2011), Ian had a lucky escape when the aircraft was destroyed after being caught in a willy-willy on take-off at Serpentine. 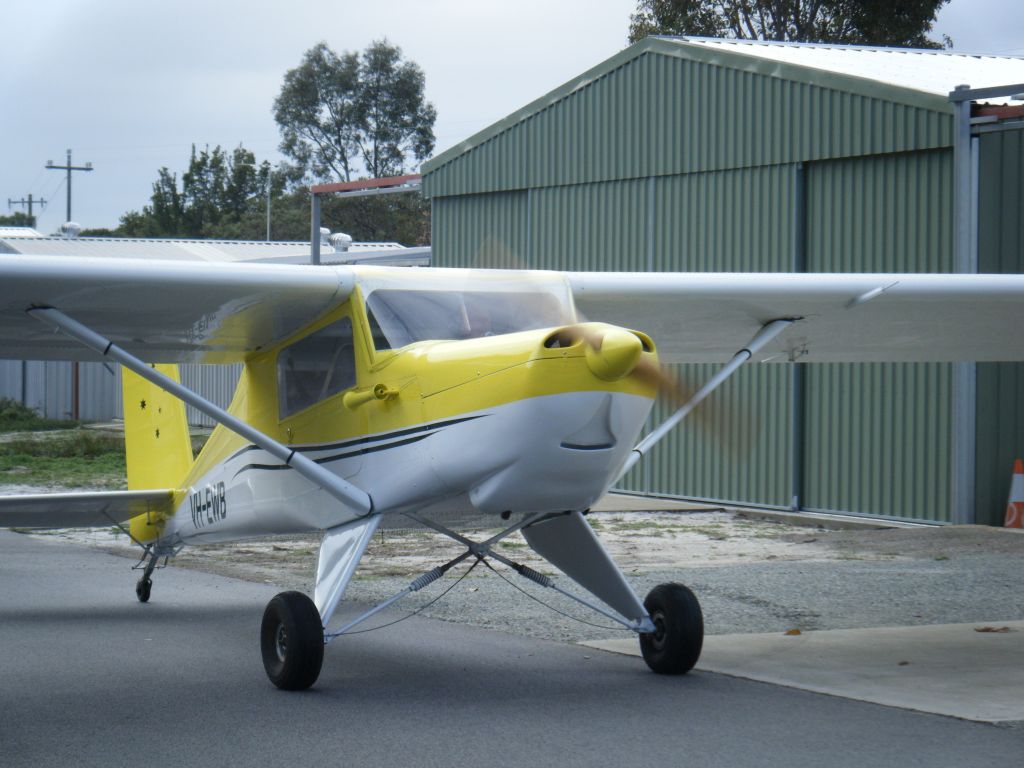 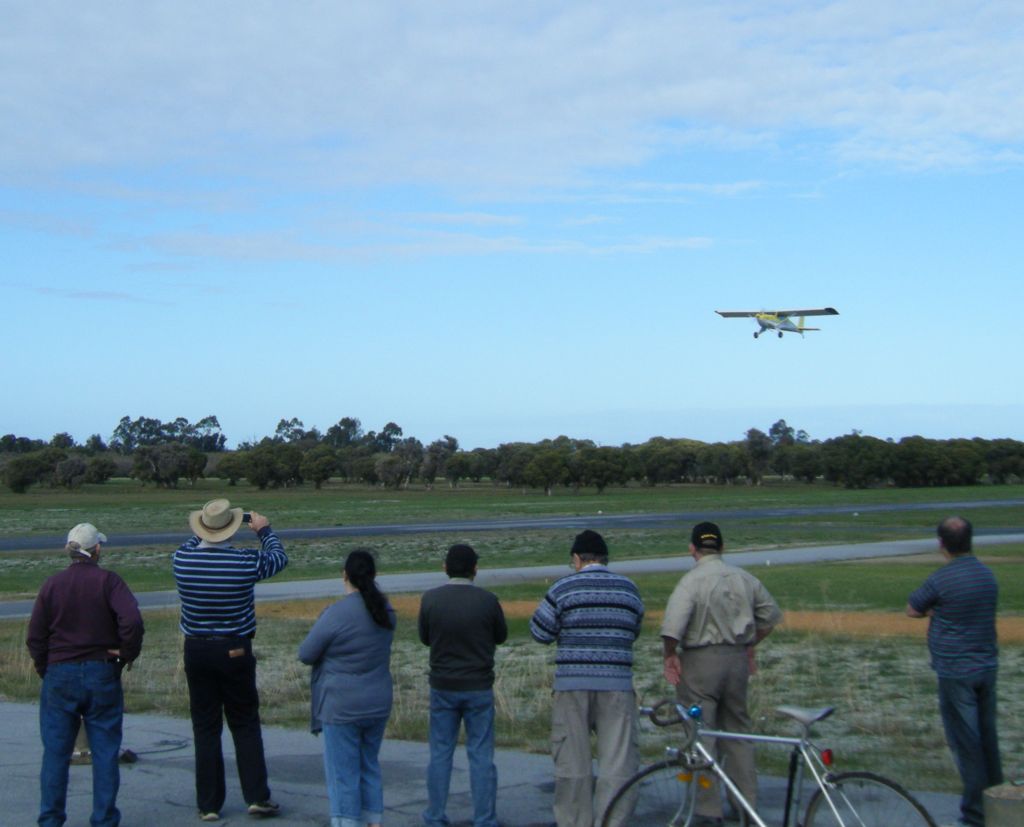 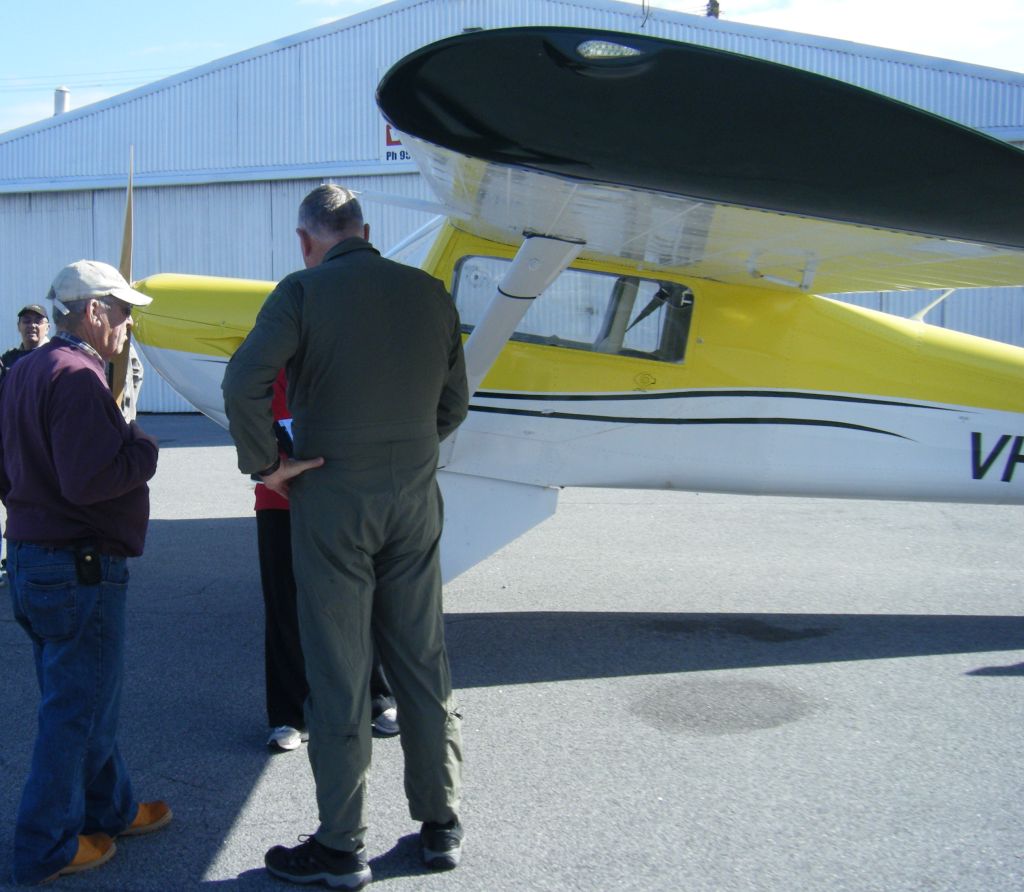 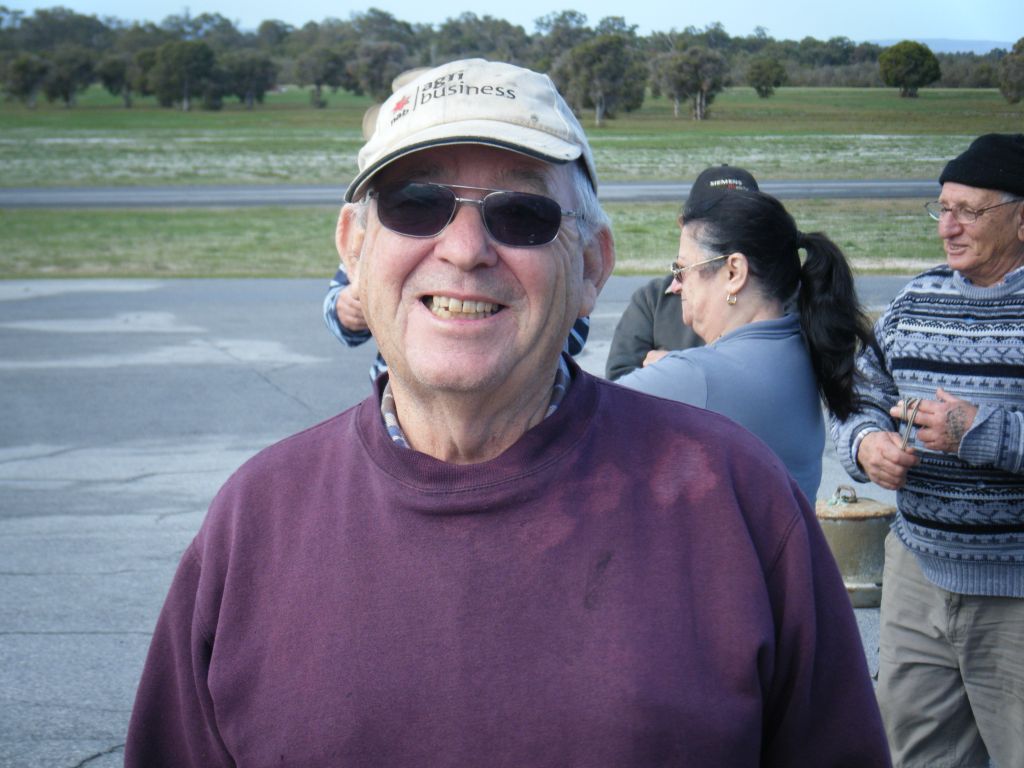 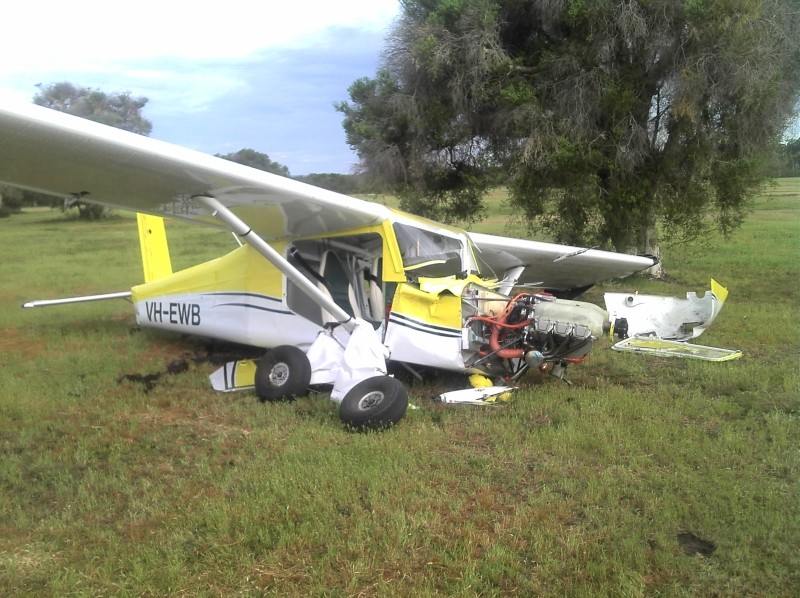